My obelisk ‘thing’ continues: let’s call it an interest rather than an obsession at this stage.  It ties in with walking, of course.  I don’t in general go walking in search of them, but if in the course of a walk I happen to see one, then my heart leaps up.

This in turn partly ties in with my love of graveyards (I don’t think I’m a full-on taphophile).  If I’m walking and I see there’s a cemetery nearby I tend to walk through it, and although I don’t necessarily expect to find an obelisk there, it’s surprising how often I do.  As in this cemetery attached to Saint Saviour’s Church in Walthamstow: 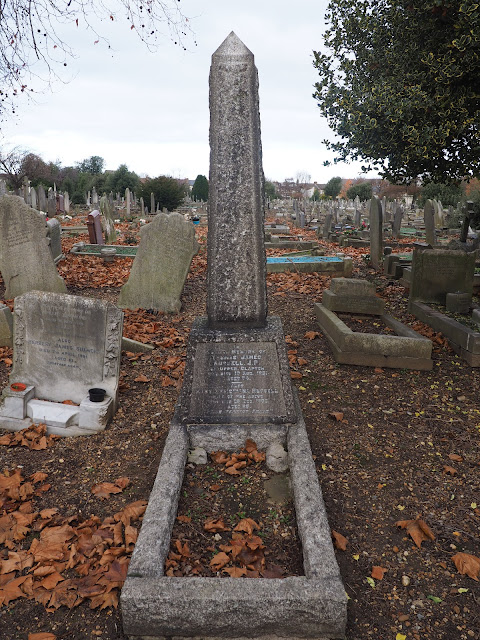 Or in the churchyard at Stithians in Cornwall: 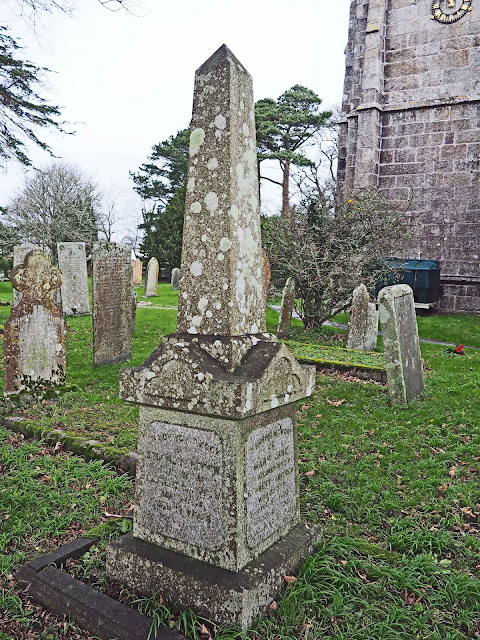 I was there with automatist Paul Spooner -  we were having a Sunday afternoon walk - and we stood and looked at the obelisk.  I suppose I was looking at it with rather more fascination than he was, and the time must have been a minute to one, because a minute later the church bell rang very loudly and simultaneously, out of nowhere, a fierce blast of wet wind hit us in the face.  It scared the life out if us.  This is what Paul Spooner looks like, when not having the life scared out of him: 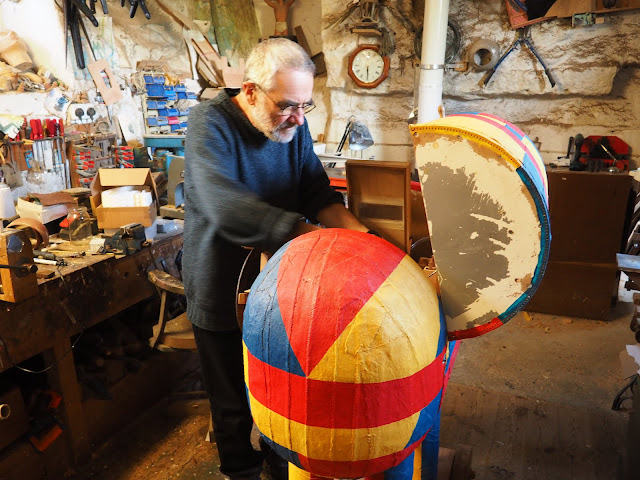 I came across this war memorial obelisk in Manchester (I was there for the cricket): 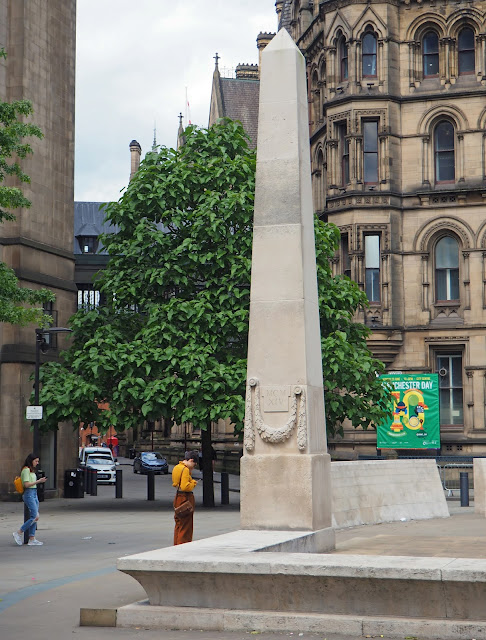 And a different kind of war memorial obelisk in Chelmsford: 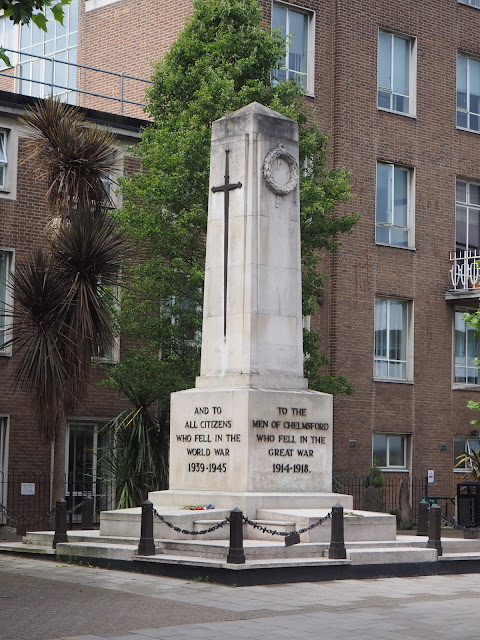 If you’re visiting Colchester General Hospital you’ll find this rather inscrutable one right by the bus stop: 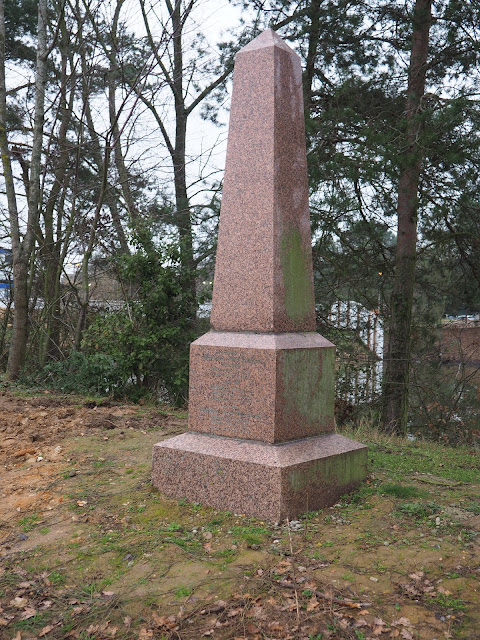 And if, by any chance, you’re in Bristol and you walk down to the Arnos Vale cemetery, you may well think you’ve hit the mother lode, obelisk central: 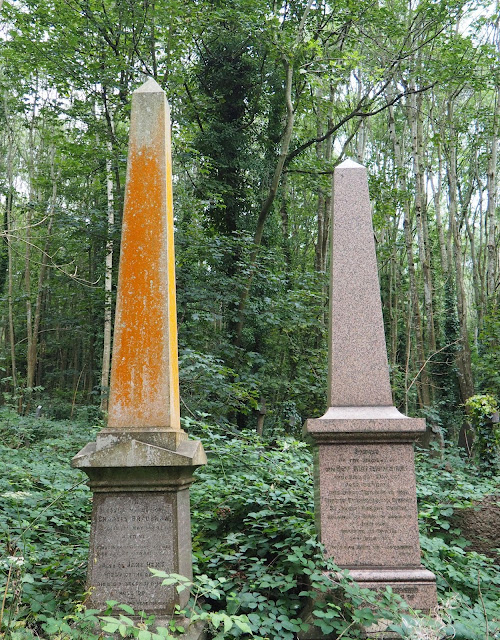 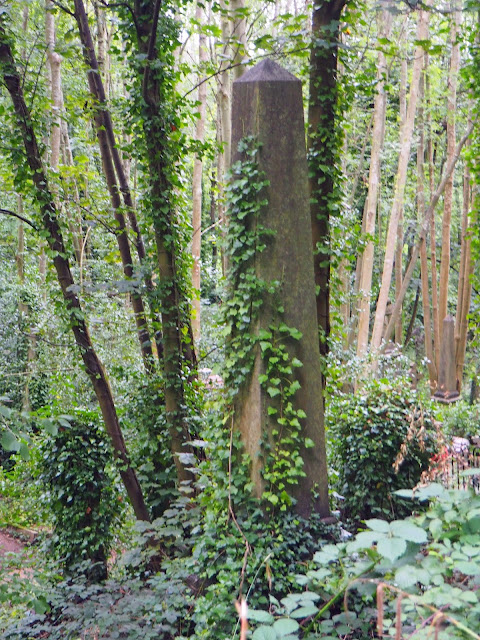 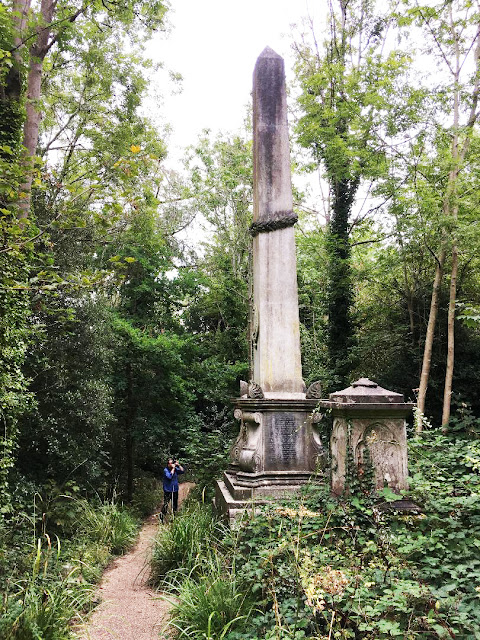 And just last week I saw this one in Circus Place, adjacent to Finsbury Circus in London. 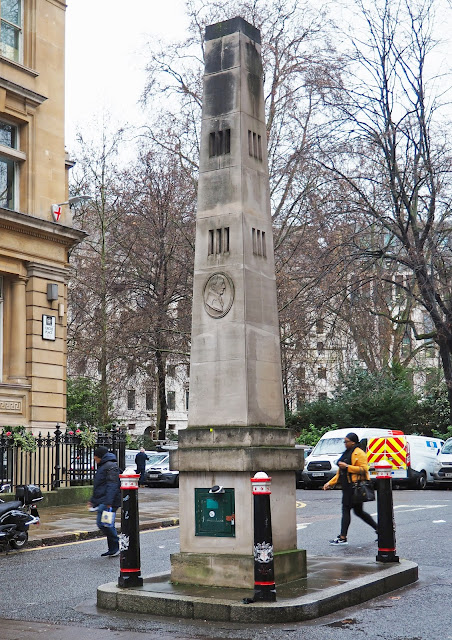 It’s quite an eye-catching beast, and it commemorates George Dance the younger (1741 - 1825), an architect, who in 1768, so while he was still in his twenties, became Architect and Surveyor to the Corporation of London, a job he inherited from his father, George Dance the elder.

Now, a true connoisseur of obelisks will look at the George Dance memorial and protest that it isn’t really an obelisk at all, because it lacks a pyramidion – the pointed bit at the very top, 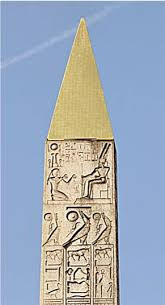 That’s perfectly true, and there’s a good reason for it.  The monument is in fact a sort of ventilation chimney – those indents on the shaft are in fact air holes.  Down below street level there is, apparently, a gas storage facility and the passage of air in and gas out prevents explosions, which is obviously a good thing.  But that also means that this obelisk is hollow – so again, it’s not an obelisk at all, since a true obelisk has to be solid and made from one piece of stone.  Still, you can’t be too sniffy about these things.

Nor can you be sniffy if you’re on the train from Manningtree to London, somewhere north of Cherwell Heath, and you look out of the window and see a large white obelisk flashing by. 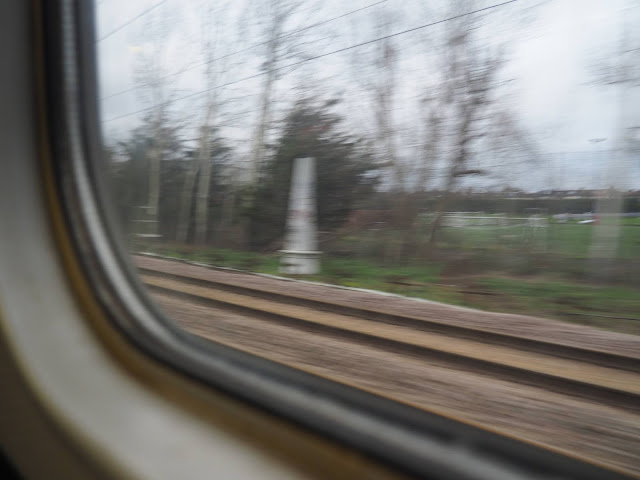 They’re scattered all over the place if you know where to look, and they mark the points at which duty was payable on coal being taken into London by rail. An obelisk seems rather a grand marker for such a workaday activity, and they do come in various kinds and sizes, some much grander than others, and some not obelisks at all. 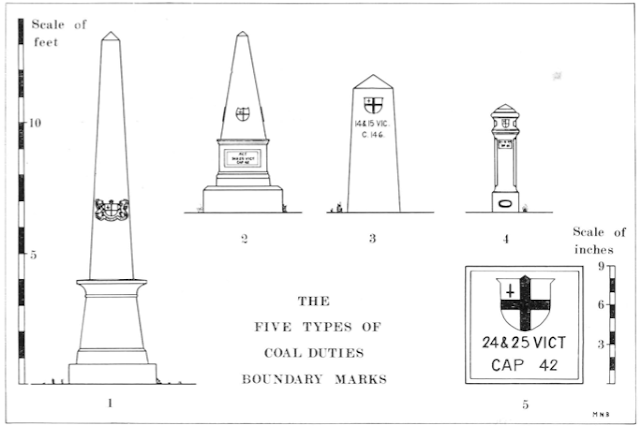 Posted by GeoffNIcholson at 12:00 PM 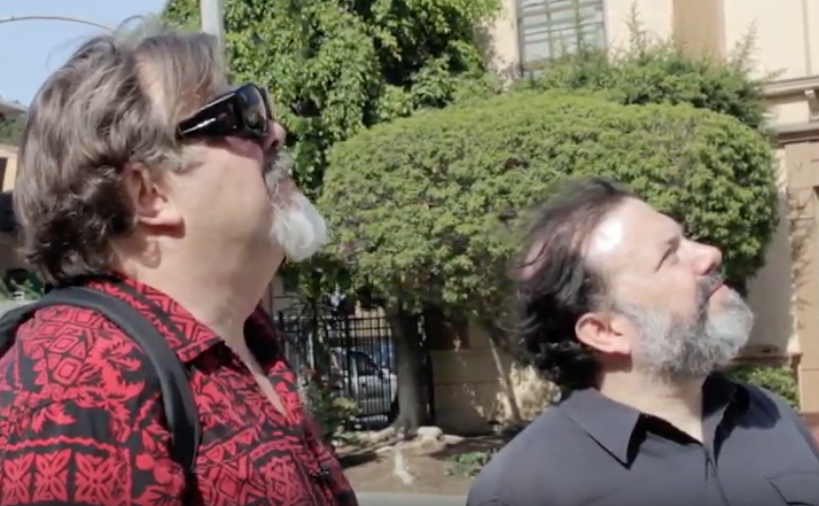 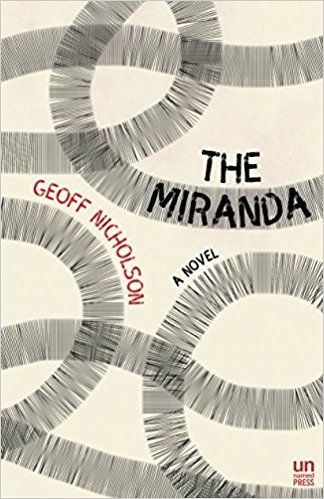 My latest novel - about walking and torture - hey, that's my "thing"

THE LOST ART OF WALKING (US EDITION) 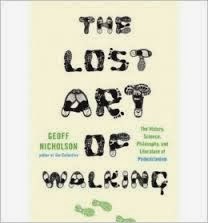 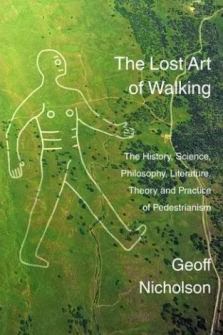 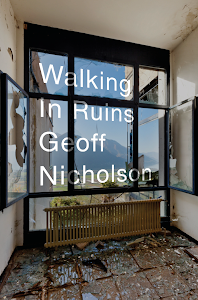 And then there's this, click on the image to link to Amazon